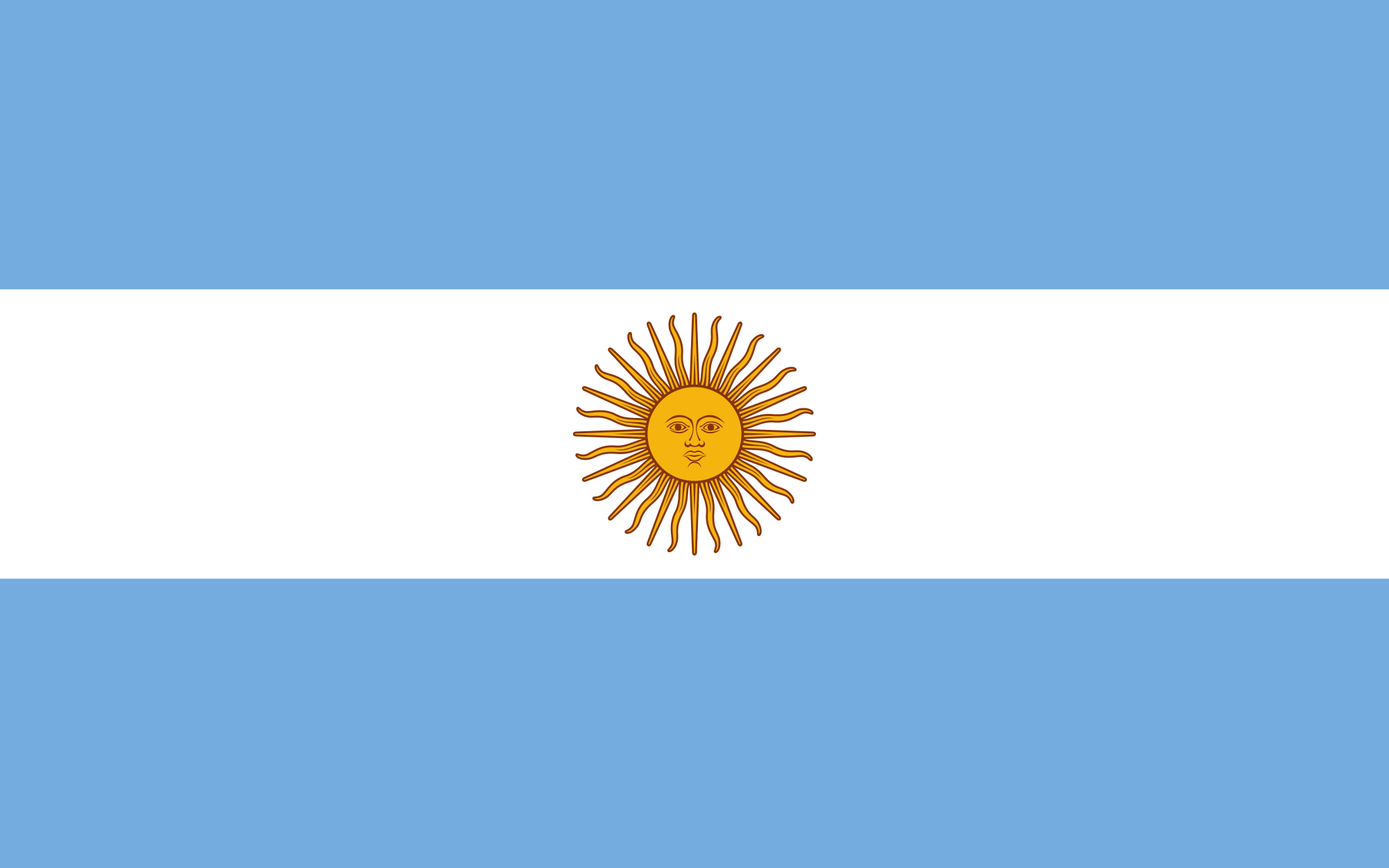 Argentina hasa great natural wealth and abundant fertile soil for agriculture. It is a dynamic country that can attract investments for its economic and industrial growth, as well as being a member of MERCOSUR, a program for a most dynamic economic integration of South America countries at a regional level.

In 2008, Argentina's economy recorded a GDP of about 257.8 billion dollars. The main economic and industrial sectors, producing 51% of GDP, are: agriculture, hunting and forestry with 20%, mining and extraction with 13% and construction with 11%. The rest comes from the production of gas, water and fisheries.

In 2009, reported foreign direct investments (FDI) amounted to 20.036 million dollars. Most privileged sectors are: the extraction of oil, gas and minerals, manufacturing, services, transport, power industry and gas distribution, construction, trade and agriculture. The origin of these investments is mainly from Spain, Brazil and Canada, while Patagonia is the region that has benefited more, especially with regards to mining industry (particularly the provinces of Neuquen, Chubut, Santa Cruz and Rio Negro); the rest of the investments have been mainly located in the central region of the province of Santa Fe.

Argentina also guarantees a high production of sunflower seed oil, honey and horsemeat, pears, ranking in these fields as one of the top producing countries in the world; moreover it ranks at fifth place for production of wine.