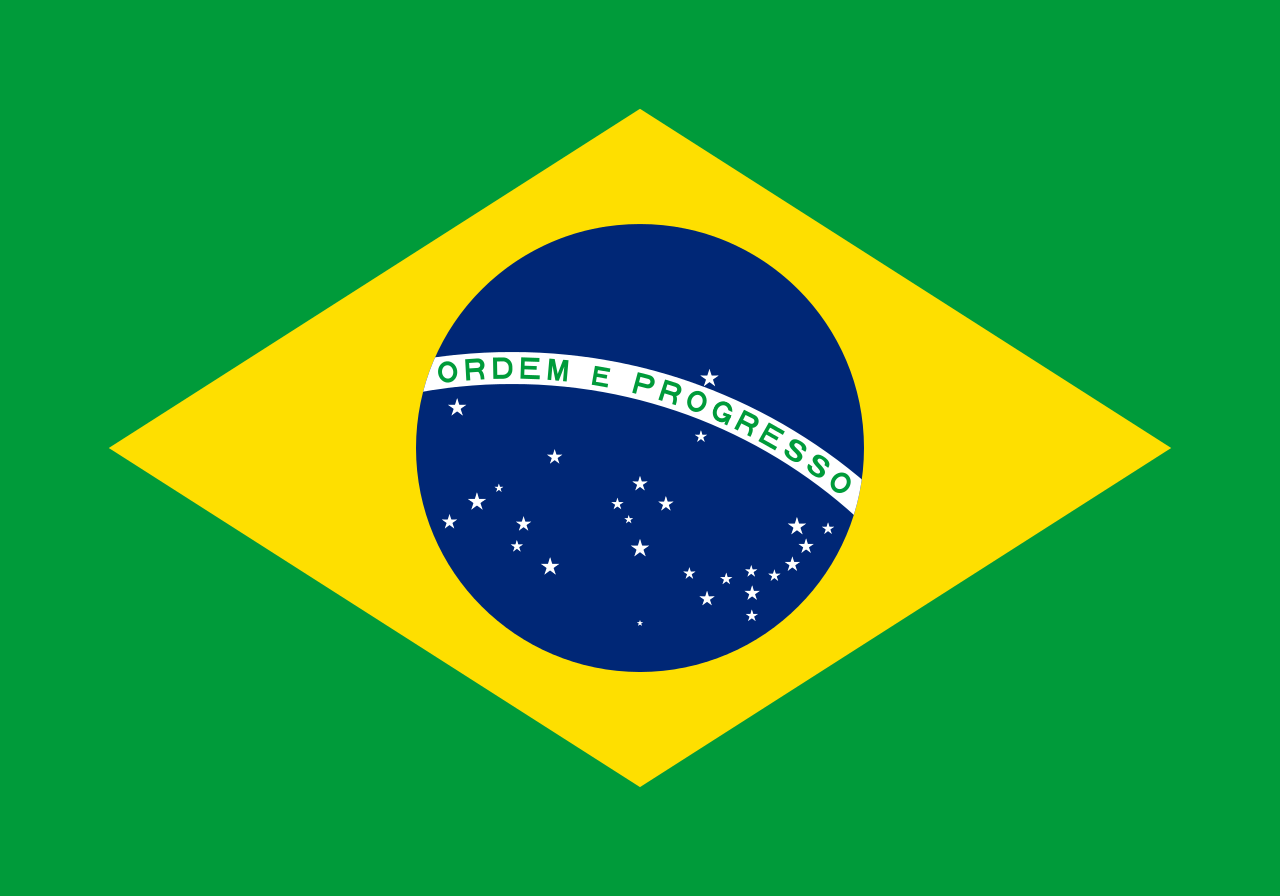 Brazil’s economy is characterised by a well developed agricultural, mining, manufacturing and service sectors, it outweighs that of all other Latin American countries and is expanding its presence in world markets. Brazil began opening itself up to international trade particularly during the 1990’s. Since 2003 Brazil focused on improving its macroeconomic stability, with success. Brazil’s macroeconomic and trade balance data make it an urban-industrial country with food exports as its con­nection to global capitalism. A series of factors ensured the achievements of the agri­culture sector in Brazil over recent years. The abundant natural resources  that Brazil is endowed with and an in­creasing demand from Asian countries served to ensure this growth.