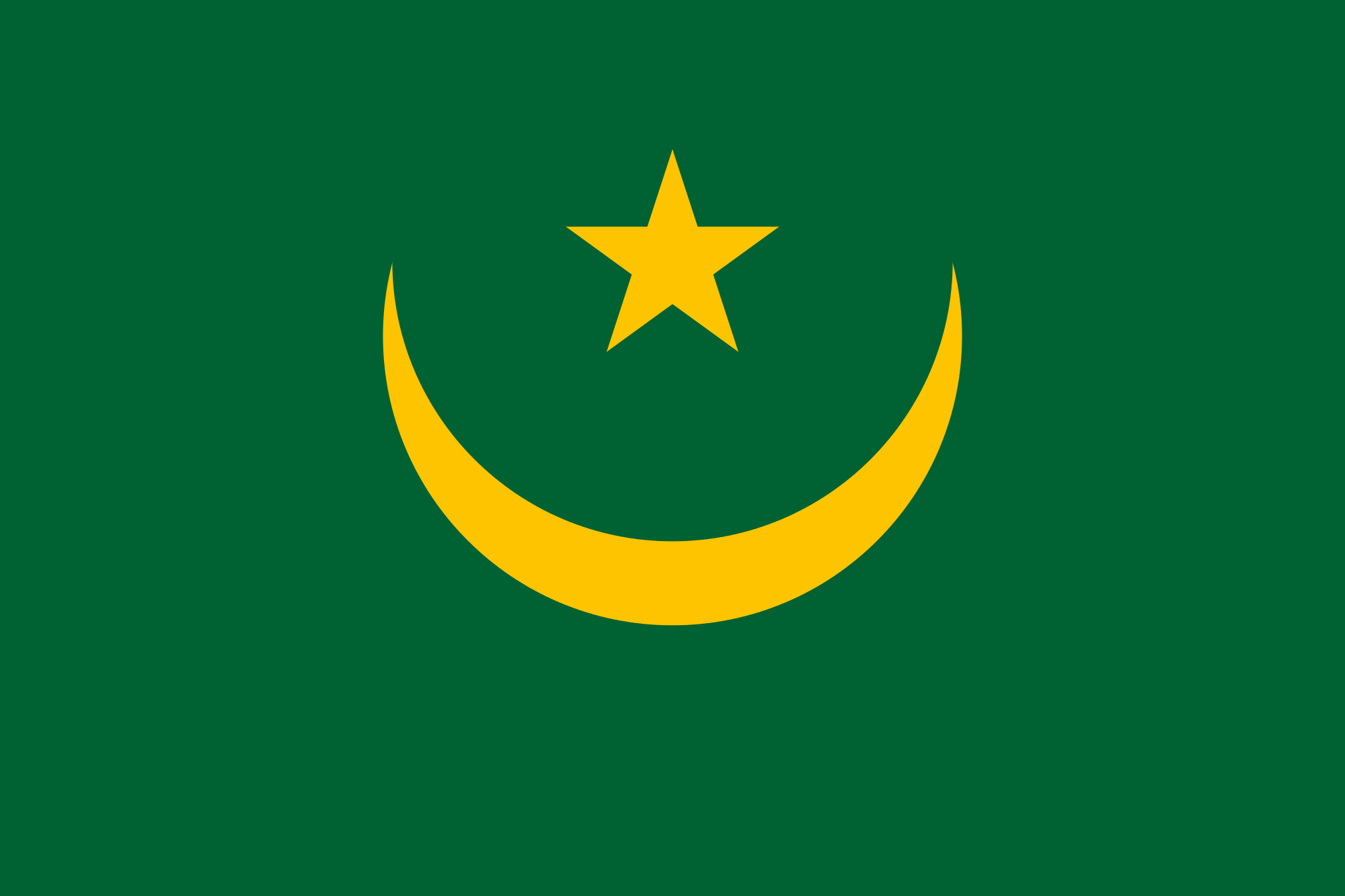 The economy is healthy, growing an estimated 6.4% and driven by a revival in fisheries and a robust mining sector, which compensated for lower oil production and manufacturing. With suitable policies and structural progress, the economy held up against falling iron and gold prices and insufficient rainfall in 2014.

Mauritania has also made progress in reducing poverty by strengthening the social safety net and investing in key projects to fill the infrastructure gap, but much remains to be done. Progress towards the 2015 Millennium Development Goals has been mixed. Despite the positive change in the economic situation, challenges remain in achieving more inclusive growth, with special attention required for inequalities, notably the spatial disparities resulting from the country’s large size and strong demographic growth (an annual 6.44%) in the capital, Nouakchott, which has just over one-fourth of the total population. This underlines the importance of a land-use and territorial-rebalancing policy as a crucial means to reduce regional disparities.

Fishing Industry. As mentioned, fishery is one of the main sectors of the country’s economy. The unique climatic system let Mauritania to be known as one of the most productive fishery coasts in the world, attracting international private and public operators since the country’s independence. The economic capital city of Nouadhibou, home of industrial and artisanal fishing, has been the fishing headquarter because of its geographic positioning and also national policy choices. The known upwelling phenomenon makes Nouadhibou one of the richest regions in the world in terms of fishing resources. Mauritania remains one of the few areas in the world where the fishing industry is still likely to increase.

To realize Nouadhibou potential, the Government of Mauritania created the Nouadhibou Free Zone in 2013. The strategic objective of the Free Zone project is to attract foreign direct investments (FDIs) that could contribute in establishing public-private partnerships (PPPs) to bridge the infrastructure gap and develop a value-added fishery hub to optimize the socio-economic impact and develop industrial clusters in compliance with the national fish domestication strategic program and the overall regional free zone industrial development strategy.

The national implementation strategy for the Nouadhibou Free Zone puts the development of a fishery competitive cluster as a central pillar of its fishing industry optimization program. Such cluster implies sustainable vertical integration of fishery value chains to leverage the Free Zone comparative advantages in its natural assets and to transform the fishery industry.

The socio-economic objective to maximize the value added in the entire value chain requires such competitive cluster to focus on the development of appropriate and strategically located infrastructures, capacity building, and should offer all needed services from boat landing to storage and export of processed products. Focusing on the fishery cluster is highly justified by the fact that the sector is vital for Nouadhibou’s and the country’s economy.

The European Union and the Islamic Republic of Mauritania have concluded a deal that will allow EU fishermen to fish in Mauritanian waters for four years. This new protocol confirms several decades of cooperation in the field of fisheries. Under this protocol, the EU fleet will be allowed to fish in Mauritanian waters for shrimp, demersal fish, tuna and small pelagic fish, up to a total of 281 500 tonnes a year, under improved operational conditions. In addition to catches paid for by the European fleet, the EU will dedicate € 59.125 million per year to the partnership, of which € 4.125 million will be used to support local fishing communities in Mauritania. The agreements give EU vessels access to third countries’ fishing waters. In return, the EU supports measures on resource conservation, environmental sustainability, and activities that contribute to the sustainable development of local fishing sectors, for instance by tackling illegal, unreported and unregulated fishing.

Extension of the LEADER FISH factory

The realization of a complex for the valorization of fishery products