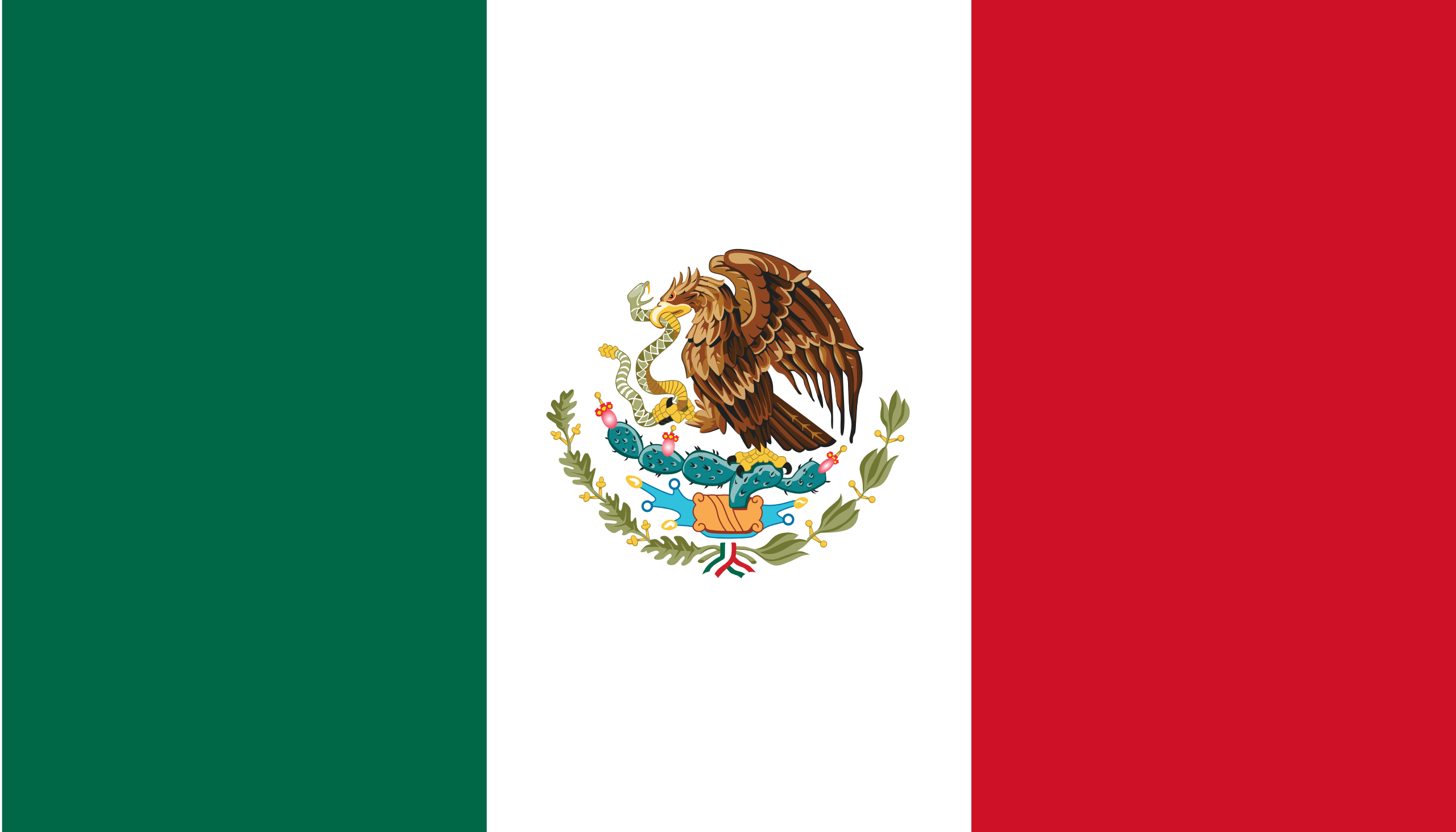 Mexico has a free market economy and is considered to be amongst countries of a medium-high range. It contains an eclectic mix of modern industry and export driven agriculture, and is becoming increasingly dominated by the private sector. Recently competition was expanded in seaports, railroads, telecommunications, electricity generation, natural gas distribution, and airports. The GDP has shown a positive growth of 5.4% in 2010 and 3.8% in 2011. In 2010 Mexico was the seventh producer of oil in the world and the second main provider to the USA. The production of petrol has over the years however diminished, as has its importance to the Mexican economy overall. For this reason also there are interesting opportunities for the development of renewable energies in Mexico. For what concerns entrepreneurial incentives certain agevolations are present. For example; the reduction of costs for the enterprise; bureaucratic simplification; the concentration of instruments of support to SMEs; the introduction of financial support for investments in the tourism sector with particular attention towards SMEs; the professional growth in tourism and the creation of dedicated assistance services; the development of regional plans that permit the individuation of the productive vocation of that particular region; the introduction of incentives in the associations and synergies within a productive cycle; there is a prediction of further financial appropriations and in the agro-food sector; the continuation of the housing policy and the ambitious objective of realising 6 million “low budget” households before the end of 2012.