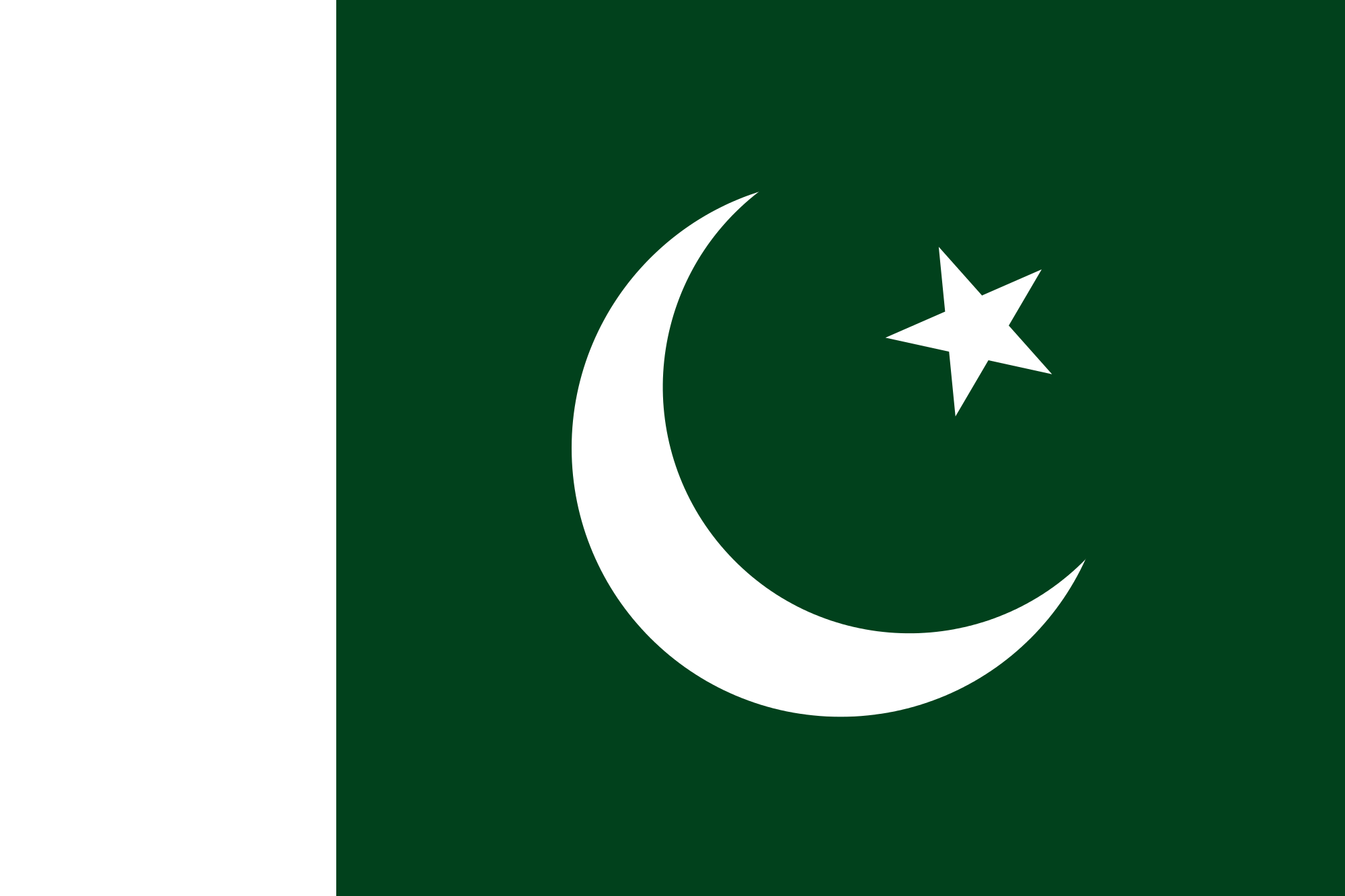 Pakistan is considered as a developing country and is one of the Next Eleven, the eleven countries that have a high potential to become the world's largest economies in the 21st century. The economy is considered to be semi-industrialized, with the diversified economies of Karachi and Punjab's urban centres coexisting with less developed areas in other parts of the country. Pakistan is the 70th largest export economy in the world. In 2013, Pakistan exported $28.2B and imported $44.8B, resulting in a negative trade balance of $16.6B.

Boosting Women's Research and Innovation in Dairy and Livestock sectors

LUISS Business School: “Youth Communicators for Development - A bridge between Italy and Pakistan”

Dairy and livestock sectors: meeting with CremonaFiere, Unicatt and Embassy of Pakistan in Italy

Innovation in Dairy Products and Emerging Trends in Dairy Sector

Seminar on Business opportunities in Pakistan

Meeting with a Delegation from the National Management College of Pakistan

Pakistani women fashion designers at "The One Milano"

Training Workshop on how to set up a Footwear, Leather Goods & Component Factory in Pakistan

UNIDO leads a scouting mission in Pakistan for investment opportunities