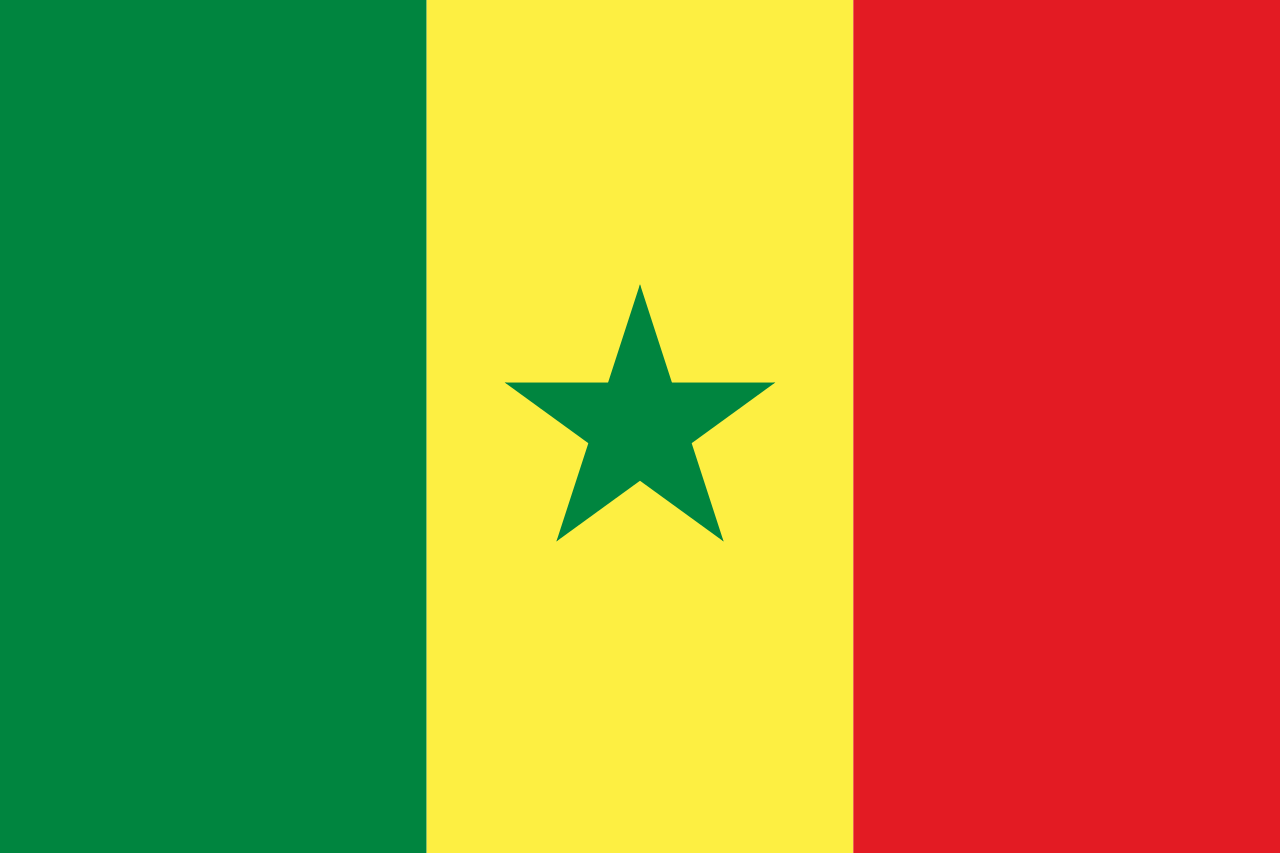 Senegal’s growth in recent years has been slow preventing inclusive growth and poverty reduction. A period of relatively strong, although still under-par, growth in 1995–2005 of 4.5% led to a substantial decline in poverty from 68% to 48%. However, in 2006–2013 growth decelerated to an average of 3.4% insufficiently broad and rapid reforms to deal with a poor business climate, persistent problems in the energy sector, poor infrastructure, low efficiency of public investment and significant unproductive public consumption spending on subsidies, transfers and administrative overhead. In addition, Senegal was hit by a series of exogenous shocks, such as the spikes in food and fuel prices, the global financial crisis, regional droughts and floods, and more recently, the spillovers from Ebola. As a result, poverty has declined only slightly in recent years and stands at about 47%.

To exit the trap of low growth and high poverty, the government has developed an ambitious program (“Plan Sénégal Emergent”, PSE). The PSE intends to make Senegal a hub for West Africa by achieving high rates of equitably shared growth. It is articulated around three pillars:

Exports: fish, groundnuts (peanuts), petroleum products, phosphates, cotton
Imports: food and beverages, capital goods, fuels
Primary sector: Agriculture - peanuts, millet, corn, sorghum, rice, cotton, tomatoes, green vegetables, cattle, poultry, pigs, fishSecondary sector: Industries -agricultural and fish processing, phosphate mining, fertilizer production, petroleum refining; iron ore, zircon, and gold mining, construction materials, ship construction and repair
Tertiary sector: grew rapidly during the 1990s and accounted for 60 per cent of GDP in 2001 (including non-market services). It has been fuelled by steady migration from the countryside and growth of small businesses arising from urbanization. Senegalese private investment is traditionally affected by constraints on production, the fairly low domestic savings rate and the virtual absence of foreign direct investment. The relative stagnation gave way in 2001 to recovery as domestic savings conditions improved (the savings rate rose from 12.3 per cent in 1997 to 14.3 in 1999) and investors regained some confidence after the political changeover. The troubles in Côte d’Ivoire could strengthen this trend in 2003 by causing redirection of investment to Senegal

Fishing sector. Fish is a major source of protein for the Senegalese population. Fishing plays a dominant role in the Government's policy towards generating employment. It currently generates about 100,000 direct jobs for nationals, of which more than 90% are in small-scale fishing.

Unlike most of Senegalese industry, the fishing industry has grown rapidly in recent decades. Senegalese waters are very rich in a number of fish species highly prized in world markets. The rising global demand for fish combined with pressures on world supplies makes it an increasingly valuable resource. It is an industry with great promise but also major problems, as Senegalese industry is at present not in a position to take full advantage of this resource.

Within industrial fishing there is a further cleavage between nationally-owned and foreign-owned boats and processing facilities. Fish stocks in Senegal can be separated into four categories: coastal bottom, coastal surface, deep-sea bottom, deep-sea surface (mainly tuna).

Most of the fresh fish exports are caught by artisanal fisherman, and delivered to industrial processing factories located around Dakar. Frozen fish exports mostly originate from the industrial fishing fleet equipped with freezing facilities. Tuna catches are mostly intended for canning.

The main export markets are the European Union (which takes 42% of fresh fish exports), Japan (which imports mainly invertebrates--cephalopods, shrimp) and other African countries, which are important for frozen and salted fish sales, on which the profit margins are slim[1].

1) Low profit margins. Among the four categories of fish exports (fresh whole, fresh filets, frozen, and salted/smoked) only the first two have decent profit margins. For the other two categories, prices barely cover costs, except for cephalopods and shrimp. But fresh fish only account for about 15% of exports.

2) Small scale. The fish processing plants are often small operations, with limited access to finance; this inhibits their ability to move to higher value-added activities such as filets and can make them very dependent on financing from foreign clients[2].

In November 2014, Following an eight year lapse, EU and Senegal have signed a new five-year Sustainable Fisheries Partnership Agreement. the agreement is based on the principles of resource sustainability, good governance, and local development. As part of the deal the EU will invest €750,000 a year into developing the local fisheries sector. In particular, support will be directed towards improving surveillance, combatting illegal fishing, and promoting scientific cooperation. Local artisanal fishermen will also directly benefit from the conservation and rehabilitation of spawning areas and vulnerable ecosystems on which their livelihoods depend on.

A project for fishery products enhancement and implementation in Senegal