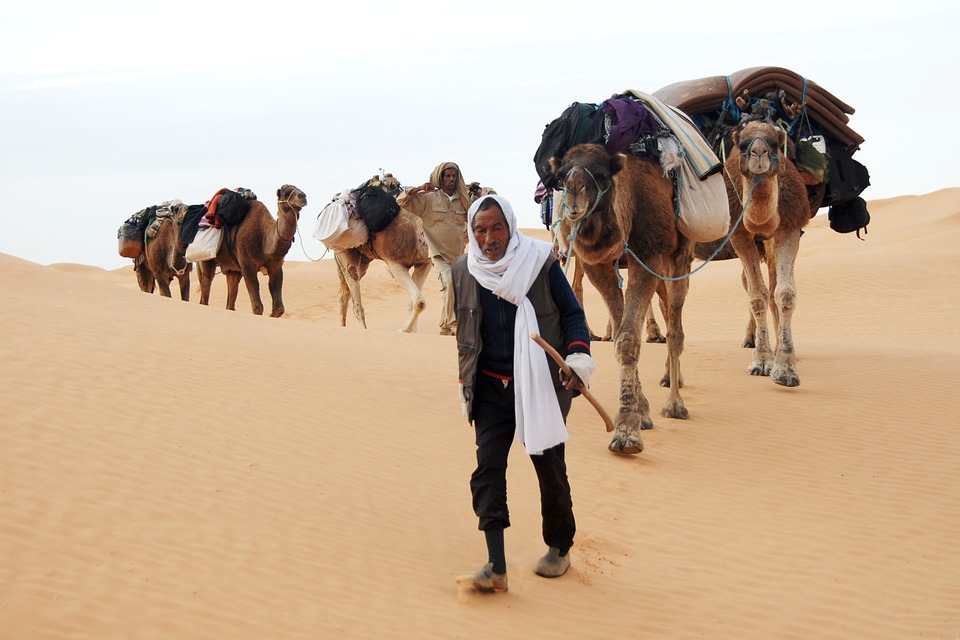 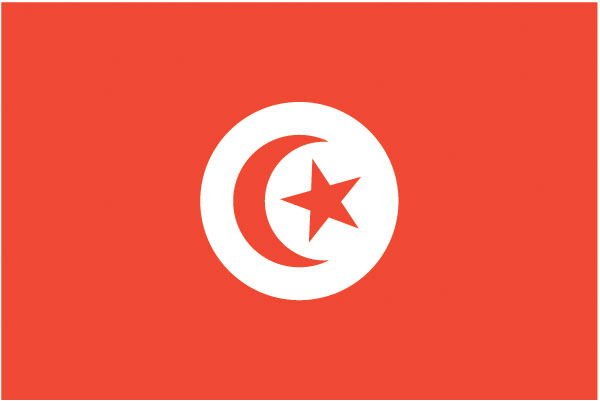 Tunisia benefits from a long-lasting commercial and diplomatic relation with Italy, guaranteed by its proximity to the peninsula, which is strategically a launching platform on the Mediterranean as also a pathway for MENA’s commercial routes. The partnership enhanced the strong presence of Italian investments in the territory, thanks to the various structural reforms adopted by Tunisian Government with regard to the economic sector’s legislation. Moreover, since 1995 Tunis  does enjoy  free access to EU market, further consolidated by the 2012 promotion as “advanced partner”. As a matter of fact, high integration witnessed by Italian companies on Tunis’s soil leads ideal prerequisites for entering this market, characterized by efficiency and quality at affordable costs.

In September 2016 a new Investment Code was adopted (Law 2016-71 of 30.9.2016, published in Jort No. 82 of 07.10.2016) to increase the economic attractiveness of the country through the removal of administrative obstacles. According to the new legislation, access to the market is generally free except for some specific economic activities for which an authorization is mandatory.

In April 2017, the 3 implementing decrees entered into force (No. 388, 389, 390 of 9.3.2017). Tunisia is a potential "platform" for the approach to neighboring markets, thanks to the existing bilateral and multilateral agreements with the countries of the UMA (Arab Maghreb Union). The Agadir Agreement in particular, stipulated between Tunisia, Morocco, Egypt and Jordan, provides for the free circulation of industrial goods among the four signatory countries starting from 1 January 2005.