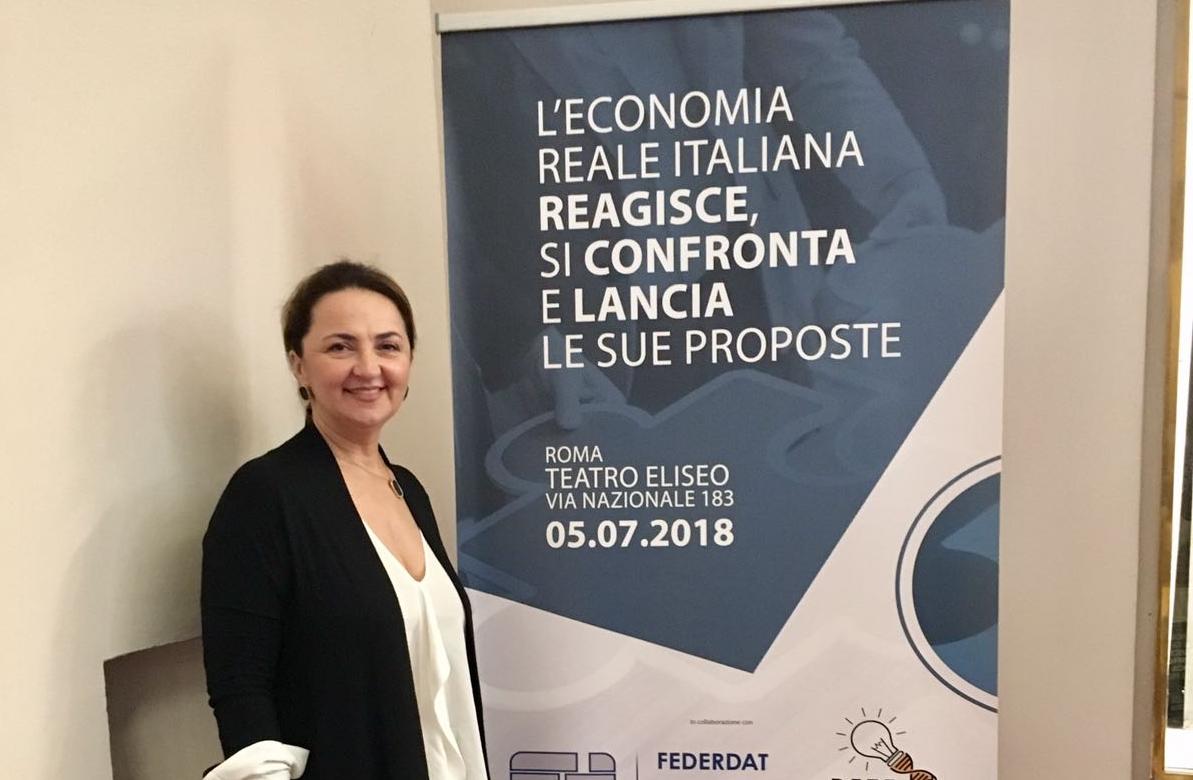 About a thousand participants among entrepreneurs, economists, experts as well as politicians, took part in the event. Several topics have been discussed, with particular attention to Taxation, Market Rules and Credit with the scope to suggest and make proposals in order to relaunch the small national enterprise.

During her speech, Ms. Diana Battaggia highlighted how the enhancement of the Italian know-how in the Developing Countries could offer key opportunities to small firms. She also mentioned the relevant centrality assumed in the current international scenario by the private sector as a driving force for the development in the most growing areas of the world.

The participation of UNIDO ITPO Italy contributed to bring to the conference an international point of view giving a perspective responding to the goals envisaged by 2030 Agenda.