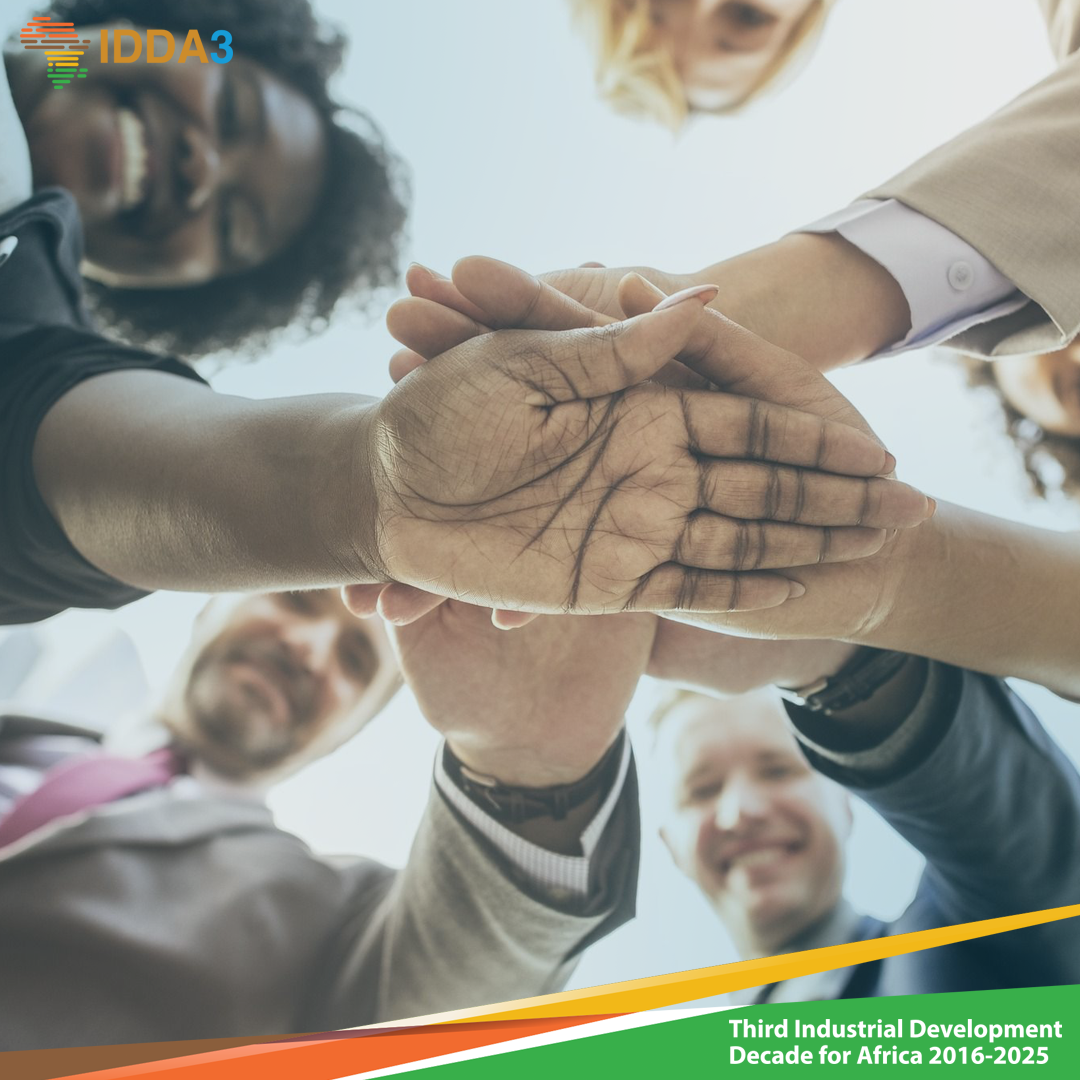 NEW YORK, 26 September 2018 – Heads of States, high-level representatives of governments, development financing institutions and UN agencies together with representatives of the private sector, non-governmental organizations and academia met today at the United Nations Headquarters to discuss how inclusive and sustainable industrial development can support the implementation of the African Continental Free Trade Area (AfCFTA) agreement.

In the next decades, Africa is set to become the youngest and most populous continent in the world, with
a working age population expected to grow by around 70 per cent to number 450 million people by 2035.
Job creation in Africa is not keeping pace with the growing workforce and large parts of the rural population, the urban poor, women and youth have not benefited from recent economic growth. Unemployment and inequality still remain unacceptably high.

Policymakers now acknowledge that the continent’s economies need to undertake a systematic structural
transformation from resource-based economies to more diversified economies, specifically by increasing
the shares of manufacturing and agro-related industry in national investment, output and trade.

The AfCFTA, launched by the AUC in March 2018 in Kigali, Rwanda, has enormous potential for catalyzing this structural transformation, as it will spur industrialization, economic diversification and employment in Africa. It will create a continental market of 1.2 billion consumers and an African GDP of US$2.5 trillion, and is expected to provide great business opportunities for trading enterprises, businesses
and consumers.

In her opening remarks, Amina J. Mohammed, Deputy Secretary-General of the United Nations, welcomed the launch of the AfCFTA and stressed that “sustainable industrialization is key to the success of the Free Trade Area, with an emphasis on inclusive development that harnesses the energy, drive, creativity and skills of women and youth.”

Addressing the audience, LI Yong, the Director General of UNIDO, which is leading the implementation
of the Third Industrial Development Decade for Africa (IDDAIII), said that, if the full benefits of the
AfCFTA are to be fully realized, industrialization should be the central focus. He predicted that “the successful implementation of the AfCFTA will lead to an increase in demand for goods manufactured by small and medium-sized enterprises.”

The African Union Commissioner for Trade and Industry, Ambassador Albert M. Muchanga, emphasized
that “the African Continental Free Trade Area and IDDAIII are complementary, and the alignment will
offer win-win outcomes to Africa and the international community.”

All speakers agreed that for the implementation of the AfCTFA to be successful it will necessarily require
further enhanced and concerted efforts by all international and national stakeholders – especially through
innovative global partnerships on a multilateral level.

Pierre Guislain, Vice President of the African Development Bank, said that “the private sector has a
critical role to play in driving Africa’s industrialization and integration”. He added that “boosting intra-
African investment was as important as boosting intra-African trade” and called on governments "to accelerate adoption and implementation of the CFTA and create truly integrated regional markets that
have the scale needed for large private investments”.

Vera Songwe, Executive Secretary of the UNECA, stressed, “if the AfCFTA is to catalyze Africa’s industrialization through integrated markets then bridging infrastructure gaps and digitalizing economies
across the continent is critical!”

Noting that the AfCFTA and industrialization strategies will need to exploit the full agribusiness potential
of the continent, José Graziano da Silva, Director-General of the FAO, said, “agro-industrial development
that connects family farmers, herders and fisher folks to rewarding markets can create opportunities for young people, stimulate greener practices throughout the food system, and deliver healthier and safer food to consumers.”

The meeting concluded with the recognition that the successful implementation of the AfCTFA will require enhanced and concerted efforts to address several critical areas related to industrial development, and issued a call for strategic partnerships with financial institutions and the business sector in order to leverage additional resources for infrastructure, industry and innovation, as well as knowledge, expertise
and technology.