Study tour in Italy for the President of Bilene, Mozambican District

Study tour in Italy for the President of Bilene, Mozambican District 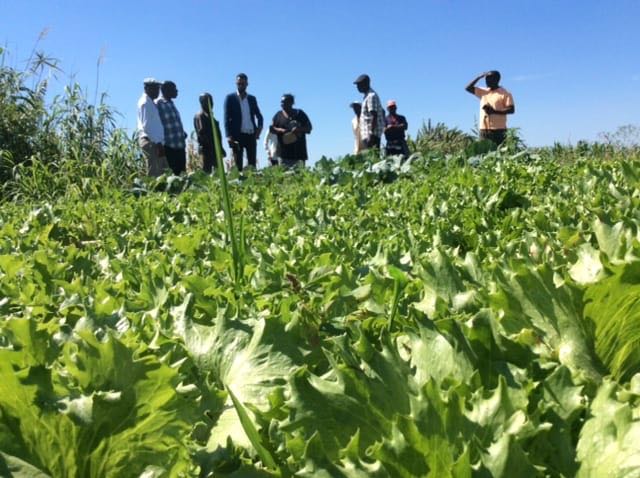 Rome, 13th December 2018. Deepening Italian technologies for the rice’s production and processing, visiting several enterprises of three Italian regions: this was the objective of the institutional mission in Italy of the President of the mozambican district of Bilene, Matias Albino Parruque, organized by UNIDO ITPO Italy from 11th to 13thDecember 2018, in the framework of the project in support of the Mozambican institutions and enterprises in agribusiness through investment promotion and technological transfer opportunities.

Bilene district, whose name derives from “Bila”, which means black land, is in the Gaza Province in the southern part of the country and rely upon a touristic and agricultural potential among the most interesting in the South of the country. In this context the president visited Italy, intensifying the relationship with UNIDO ITPO Italy, started during the visit of the UN Agency to Bilene last August 2018. The mission underlined challenges and opportunities of the local agriculture, rice and fruit sectors are the most relevant ones, highlighting their potential and at the same time stressing the lack of machinery and technology on all the chain, especially as to soil leveling, rehabilitation of the irrigation system and machines for the harvest and processing of rice, with a subsequent waste of 70% of the production.

During the business study tour, planned precisely on the technological needs found locally, UNIDO ITPO Italy supported the Mozambican delegate during the visit of the following companies: MONTEFIORI from Anita, in the Ferrara area, graders and farm loaders manufacturer; IRTEC, Modena’s province, leader in the irrigation sector; FORIGO in the area of the city of Mantova a company that distinguishes itself as to the preparation of the soil machines and the seeders; CIA in the area of Vicenza, manufacturer of machines for the processing, cleaning and packaging and finally a company in Porto Tolle that produces rice with the machines working.