Elisabetta Illy – Picture of Change: Telling about Kalash people at Milan Fashion Week with the support of UNIDO ITPO Italy

Elisabetta Illy – Picture of Change: Telling about Kalash people at Milan Fashion Week with the support of UNIDO ITPO Italy 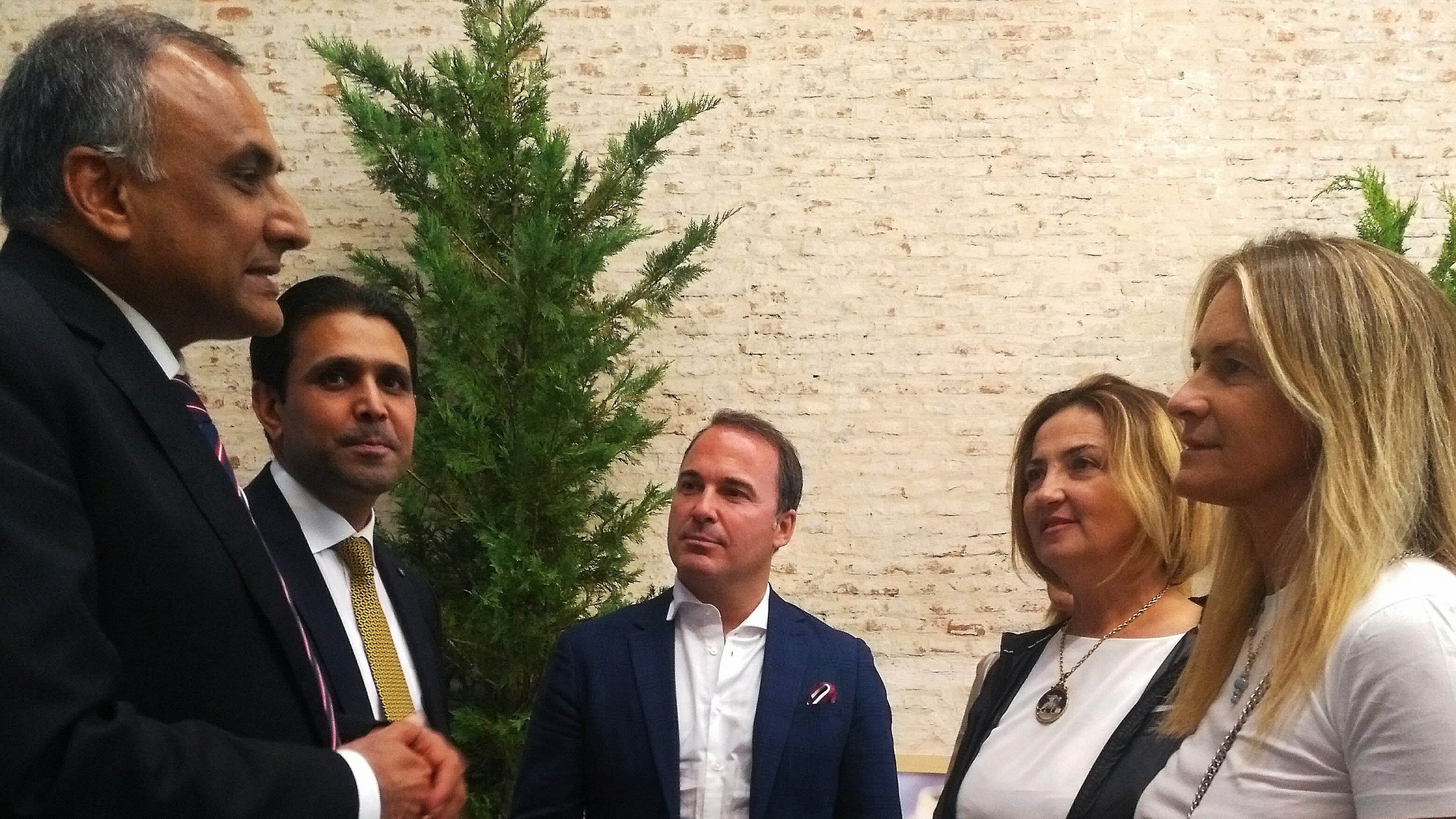 Milan, September 20th - Ethical Fashion, tradition, women and artisan skills are the keywords of the photo exhibition by Elisabetta Illy, that is the result of the collaboration between Camera della Moda, UNIDO ITPO Italy and Picture of Change.

The exhibition, which reports the faces and the colors of Kalash people in Pakistan, has been hosted by Camera della Moda FashionHub at Sciences and Technologies Museum in Milan, on September 18th, 2019.

During the exhibition, Consul General of Pakistan, Mr. Ahmad Nawaz Saukhera, showing his gratitude to Elisabetta Illy’s pictures and to UNIDO ITPO Italy to having supported this project, which allowed to spotlight on Kalash people, living 3000 meters above on the Hindukush mountains.

The Head of UNIDO ITPO Italy, Diana Battaggia, underlined the importance in taking picture of this community, as they played a pivotal role played in Pakistani economy, while living in a remote area.

The UN agency, strongly committed in industrial development and economy growth of Developing Countries, promotes a community project with the Pakistani Government, to support Kalash people with the aim of incentivizing the internationalization, promoting industrialization and preserving the culture and traditional artisan.

In this framework, Diana Battaggia, also thanked Camera della Moda, which proved a sincere interest in promoting an innovative idea of ethical and sustainable fashion through pictures.

Internationalization and sustainability are the pillars of the collaboration between UNIDO ITPO Italy, Elisabetta Illy e Camera della Moda, which will be carried on to promote the adoption of sustainable management in the fashion industry value chain of developing countries, like Pakistan.

PICTURE OF CHANGE by Elisabetta Illy