For the Women category, the award went to Biocopac Plus developed by SSICA for the project on a product that is widely used and consumed in the world – tomatoes. The awarded technology allows for the production from the industrial waste of tomatoes of a bio-metallic paint for the packaging industry, which has health and hygiene benefits and reduces CO2  emissions. 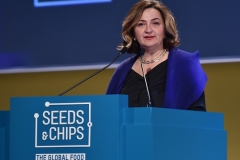 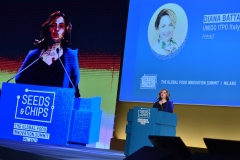 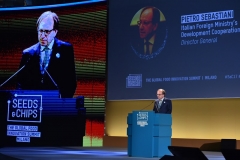 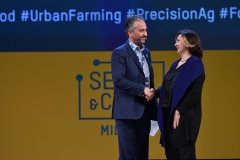 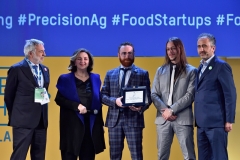 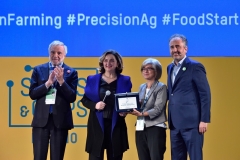 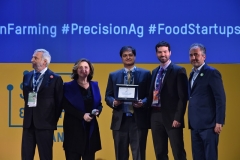 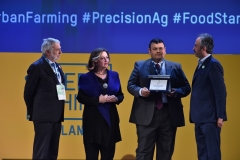 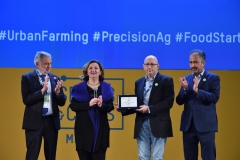 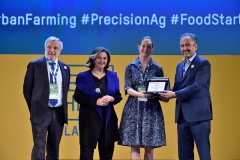 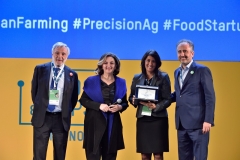 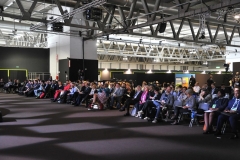