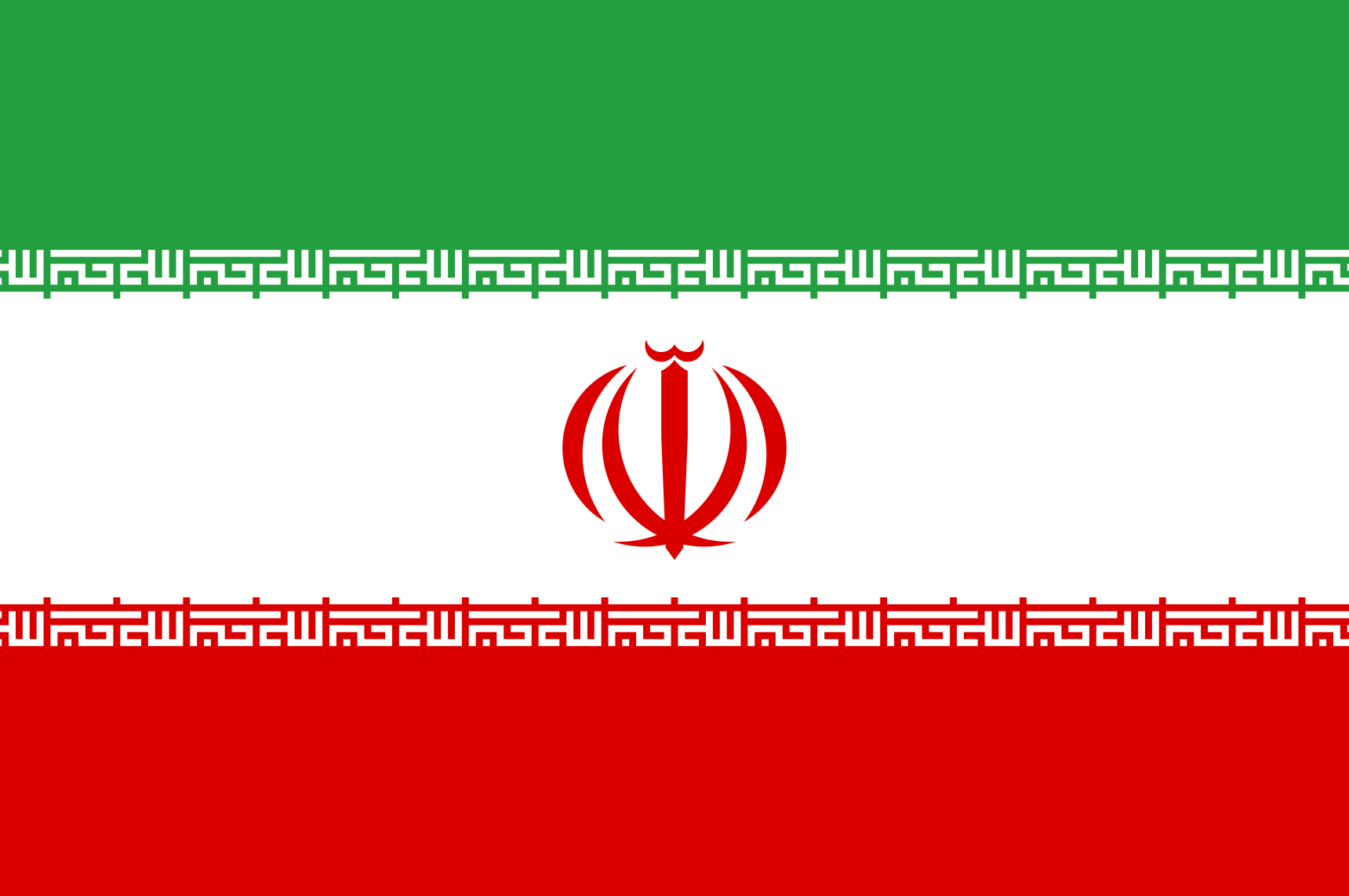 Economy: Iranian economic planning is based on twenty-year development plans, scheduled in five-year plans. Among the main structural measures, there is the implementation of reforms based on market economy principles, such as the elimination of subsidies to users and privatization of companies and state banks. The five-year plans determine the fiscal policies too. State still has a strong influence in the economy, and it owns majority holdings in large public and semi-public companies, which actually take a dominant position in commercial and production sectors. Big public banks occupy a large portion also in the financial sector. Iranian economy is a mixture of central planning, state ownership of oil and other large enterprises, village agriculture, and small-scale private trading and service ventures. Following the nuclear agreement in July 2015 and the lifting of sanctions, the country is progressively reintegrating into the international community. Iran holds some of the world's largest deposits of proved oil and natural gas reserves, which provide a high annual income for government's budget. After a recent recession caused by the decreasing of oil price, the country is going through an economic recovery. In addition, given Iranian geographical projection, the country aims at becoming a strategic hub between West and East trading consumer goods in the regional market, which serves about 350 million people. However, Iranian economy is affected both by the reluctance of foreign banks to operate directly in the country, and also by the scarce experience that local banks have in financing projects.

Export and partners: Iran also possesses enormous mineral resources, including coal, copper, iron, zinc and gold. This has spawned a number of processing industries, particularly that of steel. Iran is already the third largest producer of copper in the world and one of its priorities is to increase non-oil exports. The main exported products are oil (80%), chemical and petrolchemical products, natural gas, food products, cement. Major export partners are China (22,2%), India (9,9%), Japan (4,5%).

Primary sector: agriculture is one of the most important sectors of the Iranian economy, accounting about 11% of GDP, 23% of the employed population and 15% of the foreign exchange revenues (form non-oil exports). Agricultural and animal husbandry products have always provided the major non-oil export items such as pistachios, raisins and even carpets (the wool or silk used in them). About 20% of the land in Iran is arable. The main food-producing areas are in the Caspian region and in valleys of the North-west. Some Northern and Western areas support rain-fed agriculture, while other areas require irrigation for successful crop production.

Secondary sector: the key industries in the country are those of steel, weaving, food processing, cars, electrical and electronics. Iran now produces a wide range of manufactured commodities, such as telecommunications equipment, industrial machinery, paper, rubber products, steel, food products, wood and leather products, textiles, and pharmaceuticals. Iran is also known throughout the world for its hand-woven carpets. The traditional craft of making these Persian rugs contributes substantially to rural incomes and is one of Iranian most important export industries.

Installation of VSD on Fan of electro-filter line 1 and 2.

Installation of VSD on Fan electromotor of the Raw Material Mill.

The installation of Sonic Cleaning Technology instead of Ball Cleaning in heat exchanger modules.

Use of Refuse Derived Fuel (RDF) instead of fossil fuels

Installation of a 10 MW Windpark in Kahak (Ghazvin)

Round Table: Investment opportunities on Renewable Energy and Energy Efficiency sectors in Iran

UNIDO ITPO Italy to the International Workshop on Resource Efficiency

UNIDO ITPO Italy to the Conference “Which opportunities for Italian companies in Iran?”