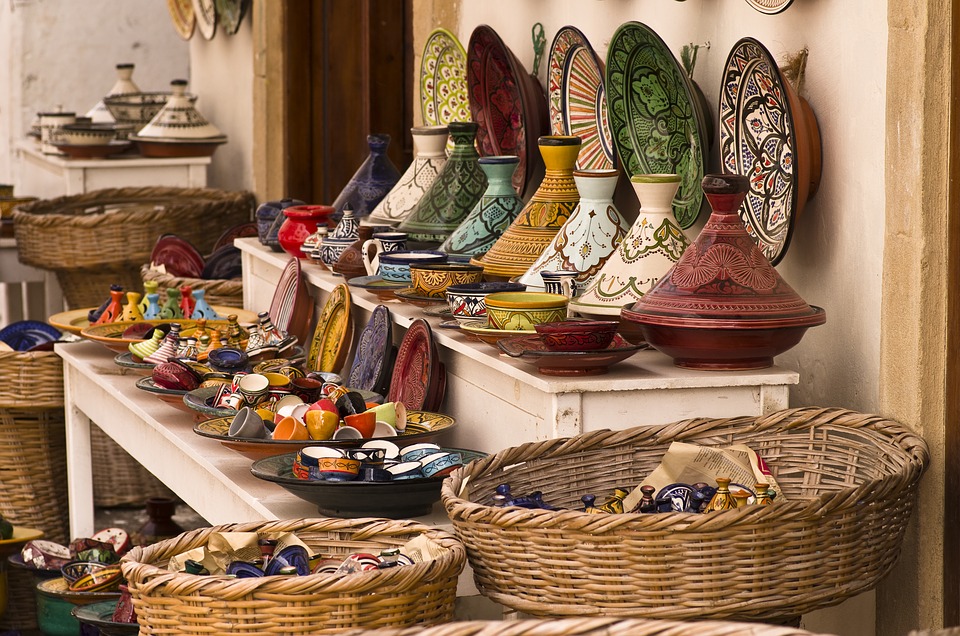 Morocco has capitalized on its proximity to Europe and relatively low labor costs to build a diverse, open, market-oriented economy. Since taking the throne in 1999, King Mohammed VI has presided over a stable economy marked by steady growth, low inflation, and gradually falling unemployment, although a poor harvest and economic difficulties in Europe contributed to an economic slowdown in 2012. Key sectors of the economy include agriculture, tourism, phosphates, textiles, apparel, and subcomponents. To boost exports, Morocco entered into a bilateral Free Trade Agreement with the United States in 2006 and an Advanced Status agreement with the European Union in 2008. Key economic challenges for Morocco include fighting corruption and reforming the education system, the judiciary, and the government's costly subsidy program.

The Moroccan market is very wide and we recommend to focus on the following areas: wholesale and retail; repair of motor vehicles and motorcycles; computers and electronic and optical products; electro-medical equipment, measuring systems and watches; metal products, except machinery and equipment; products of metallurgy. Instead, we recommend investing in sectors such as: electricity, gas, steam and air conditioning (even from renewable sources); products of agriculture, fishing and forestry; construction of motor vehicles, trailers and semi-trailers.